He chose a single theme for the final, which will be the common thread of all the tests. The subject of the theme will be revealed soon, but we expect you to value nature and have a responsible attitude in your work during this Final.

The selection process early January showed the highest level that we ever had as you can see on our IG account : https://www.instagram.com/pastryteamuk/.

And our 3 candidates are:

The countries already qualified for the finals of the Coupe du Monde de la Pâtisserie – The health crisis brought about by COVID -19 has forced the organisers to modify the selection process.

The continental selecting events for Africa will take place on October 24 and 25, 2020 in Marrakesh Morocco.
The Asian Pastry Cup initially planned from the 13th to 16th of July 2020 in Singapore and the Middle East Pastry Cup has been postponed at later stage.
Several wild cards remain to be allocated and will be communicated later.

THE UK has been granted by the President of the Coupe du Monde de la Pâtisserie Club last
September and is automatically qualified for the next edition of the contest. contest.

JESSICA PREALPATO – President of Honour of the European Pastry Cup 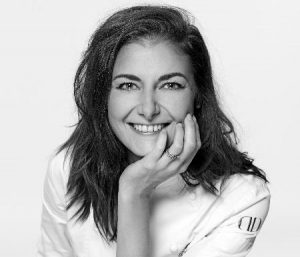